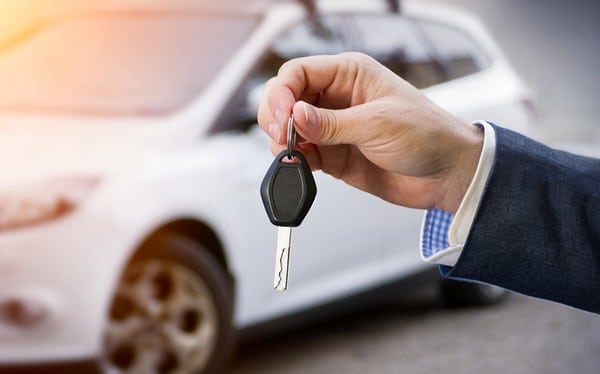 The majority of car locks are simple cylindrical lock systems that provide a car with basic protection against theft. The ignition commonly uses the same cylindrical system to start the car, normally by use of the same key used to unlock or lock the door. These types of locks are like those used in most basic door locks, as they also suffer the same drawbacks as the regular door lock. This is because of their similar design and use. Car locks are present in just about every type of car and provide basic and largely common protection. Although it does prevent car robbery in broad daylight due to the time required to pick the lock, enter the car, hotwire it, then take off, it provides little protection against a skilled thief in the night. This is one reason why a lot of people have installed car alarms due to the failure of car locks to properly secure the car.

One problem with older models in cars, although some newer models have a metal blocker, is the simple weakness of just sliding in a piece of metal down into the door and releasing the lock. This is a problem that was most prevalent in older cars and can still be found today. Most car hijackings are done with using this method on the older car locks and just driving away with them (if the key is left in the lock).Another thing that is a problem is the fact that the locks provide little protection against a skilled lock picker. Despite the fact it may take some effort to turn the locks it doesn’t really deter a skilled lock picker. Car locks also have a problem with breaking, since more often than not people have come into a car garage with a broken or damaged lock that wont release. This can happen by damaging the door or the lock suddenly breaking on its own. This is becoming increasingly more present in older cars, since the locks weren’t designed to hold out against the test of time.

Another issue with car locks is the ability to lock yourself out while you left the key in the ignition. There is really no alternative method to opening your car other than with the key, so it would mean you’d either have to call a locksmith or break into your car yourself. Of course that isn’t advised due to the fact the police may arrive and your proof of ownership tends to be inside the locked car.